Help the Super Savers fight debt by having the most super savings account around!

Set Your Children Up for Financial Success

Leader of the Superhero Savers. Lover of bikes, saving money and adventure! Max grew up in the suburbs of Savings City.  As he grew up, Max’s parents knew he was different. The ability to understand f counting and  numbers from a young age really set Max apart early on. Max was quite a bit ahead of his peers in school, so much in fact, that he was bullied for it. Thankfully, Max came from a good home, with both his Mother and Father available for him whenever he needed. He talked with his parents about being bullied, and they concluded that since he was so far ahead in school, some kids saw him as a threat. Not because he was dangerous, but because Max was not having any of the troubles the other kids were having with their math homework, and some kids resented him for that. To help make things better, Max and his family, along with the school, decided to start an after-school tutoring club with those who wished to participate. 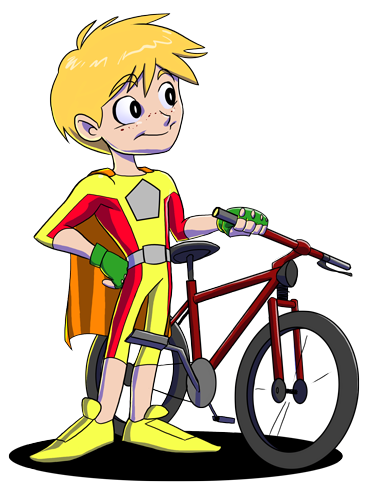 Teaching children the value of saving money at a local credit union is a powerful way to show them how the world works. As they visit the credit union to make deposits, kids can

Founding member of The Superhero Savers. Active-Sporty-Glue of the group. Sally grew up in a small, lonely town of 900 people. As a child, Sally had to grow up very quickly. A car accident her father had when she was young left her responsible to take care of her father. Sally’s father had given up on most things since the accident. Sally was doing her best to help her dad, but it became too much for her to do by herself. So, Sally moved from that small town with her father to Sally’s Grandmother's house. Luckily for Sally, she was able to attend school in Savings City where she met Max for the first time. Talking with Max really piqued her interest in this tutoring program for kids, so much so that she decided to help Max get the tutoring club off the ground. 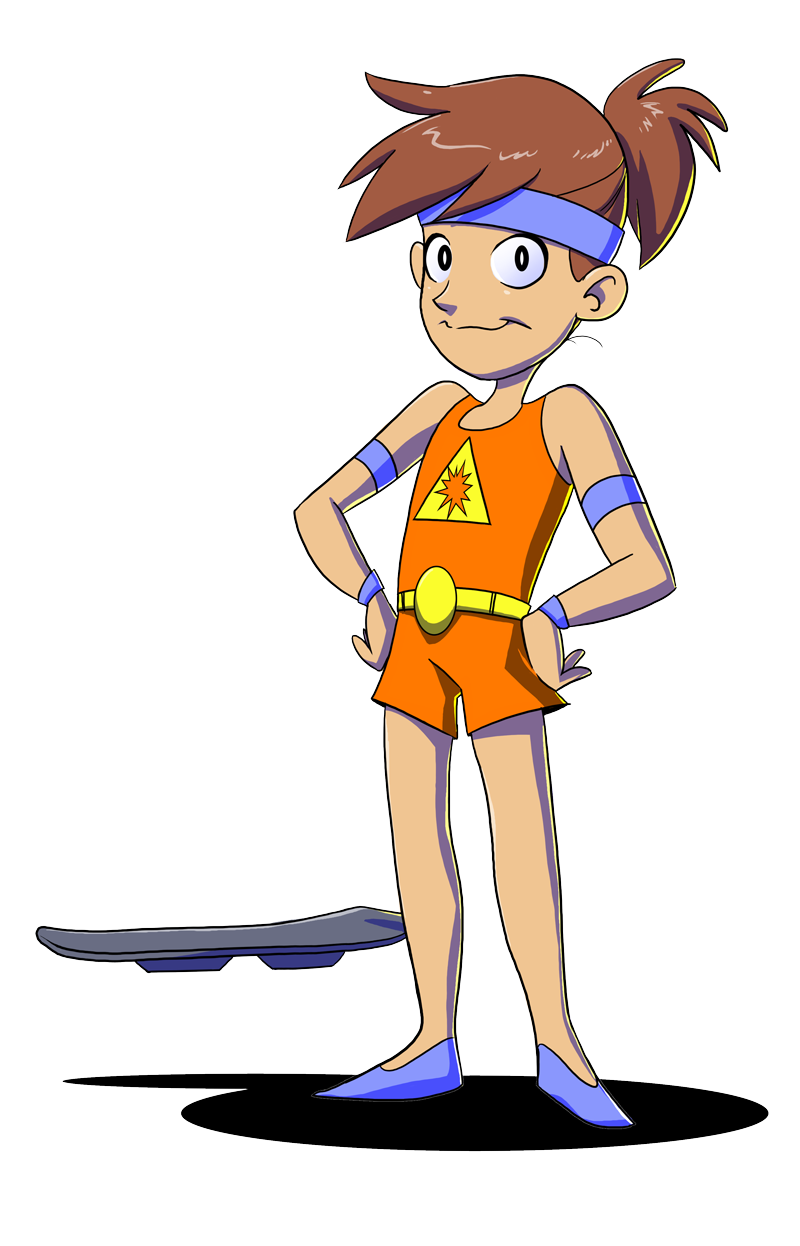 Tutor and Educator. Kenny Credit was no average kid. Kenny went to Savings City School for the Gifted. Unlike Max, Kenny’s parents were already a part of the Savings City School system because Kenny’s dad was the headmaster. Mr. Credit knew about Max from peers within the school system, and he kept a watchful eye on Max while he was growing up. When he was made aware of the tutoring club, Mr. Credit told his son Kenny to join this club, keep a close eye on Max and the others, and report back with details of how the club was going, and what was being talked about. 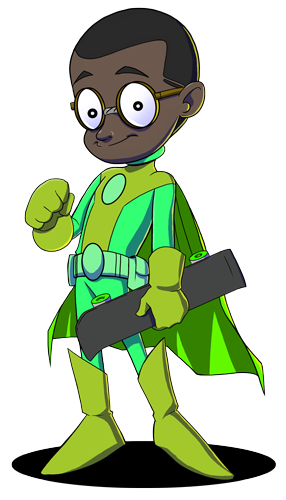 There are many fun family activities that help kids learn about money.

Rebel and Motivator. Penny Pincher was born in the same suburb as Sally Save. Penny did not have the best upbringing. She grew up in a children’s home because she lost both her parents at a young age. As a child, Penny was always on the move, up and walking before she even learned to crawl. There was something special about how quickly Penny was able to grasp things. When she was young, whenever she was shown how to do something, she did it immediately, never having to have something explained to her twice. Everything always came easily to Penny, enough so that she didn’t think she should even have to attend school growing up because she thought she could learn anything she wanted on the fly with no problem.  Penny knew of Sally leaving town, so she left and went to Savings City to see what the fuss was about. If it was worth it for Sally to go, Penny thought, “Why not?” “I’ll give it a try too.”